Please rotate your device for the
best browsing experience.

Soap—
A Project by Chang Ting-Tong

Soap is an original online exhibition project by Chang Ting-Tong, which serves as his response to this pandemic period when physical activities are absent and social activities only available in the digital form.

In this project, Chang uses the fake news of Kadaververwertungsanstalt (literally the Carcass Utilization Factory) spread during WWI as his starting point. As a propagandist event, the rumor was deliberately spread by British intelligence agencies, who concocted and circulated the story of a secret factory in the depth of German forests that rendered down corpses of soldiers to produce soap for the German armies when materials were scarce. With sensationalizing illustrations and textual reports, the rumor combined conspiracy theory and prejudices against Germany to facilitate a shift of the public opinion during the war.

Based on this story, Chang first constructed an industrial environment of soap production, which also refers to an information production center, turning soap into a metaphor for information.

He then invites performers to play different roles involved in the production process. Some workers inspecting newly made soaps on the conveyer belt and long worktables; some are victims floating or submerging in large mixing tanks; and others are administrators aloofly watching over the production. Be it the factory setting or the performance, they all reference how information is manufactured and produced on a massive scale to be unrestrainedly circulated on various media and social platforms.

On the other hand, Soap also investigates possible forms of future exhibitions after boundaries between the virtual and the real gradually have become blurred.

Different from most online exhibitions that reproduce physical space using the virtual form, Chang directly recreates a fictitious factory that only exists in fake news and never in real life. Using video, he captured every action that took place in the site and then tore down the factory installation. Afterwards, this reproduced information production center is encoded and constructed by a software engineer to be represented on the internet and transformed into a site-specific work in the digital world.

The launch of the website is followed by a series of online events. The artist also collaborates with Chen Hsien-Ching, a new-generation musician familiar with the internet culture, to use performance, rap and hip pop to translate contemporary art into the language of the internet generation.

Soap, situates in the fluid and fragmented digital world, invites the audience to operate the interactive website to explore the soap/information factory. As the audience freely move between different times and spaces to re-assemble narratives, they also create their own pathways to explore the relations between reality and virtuality. 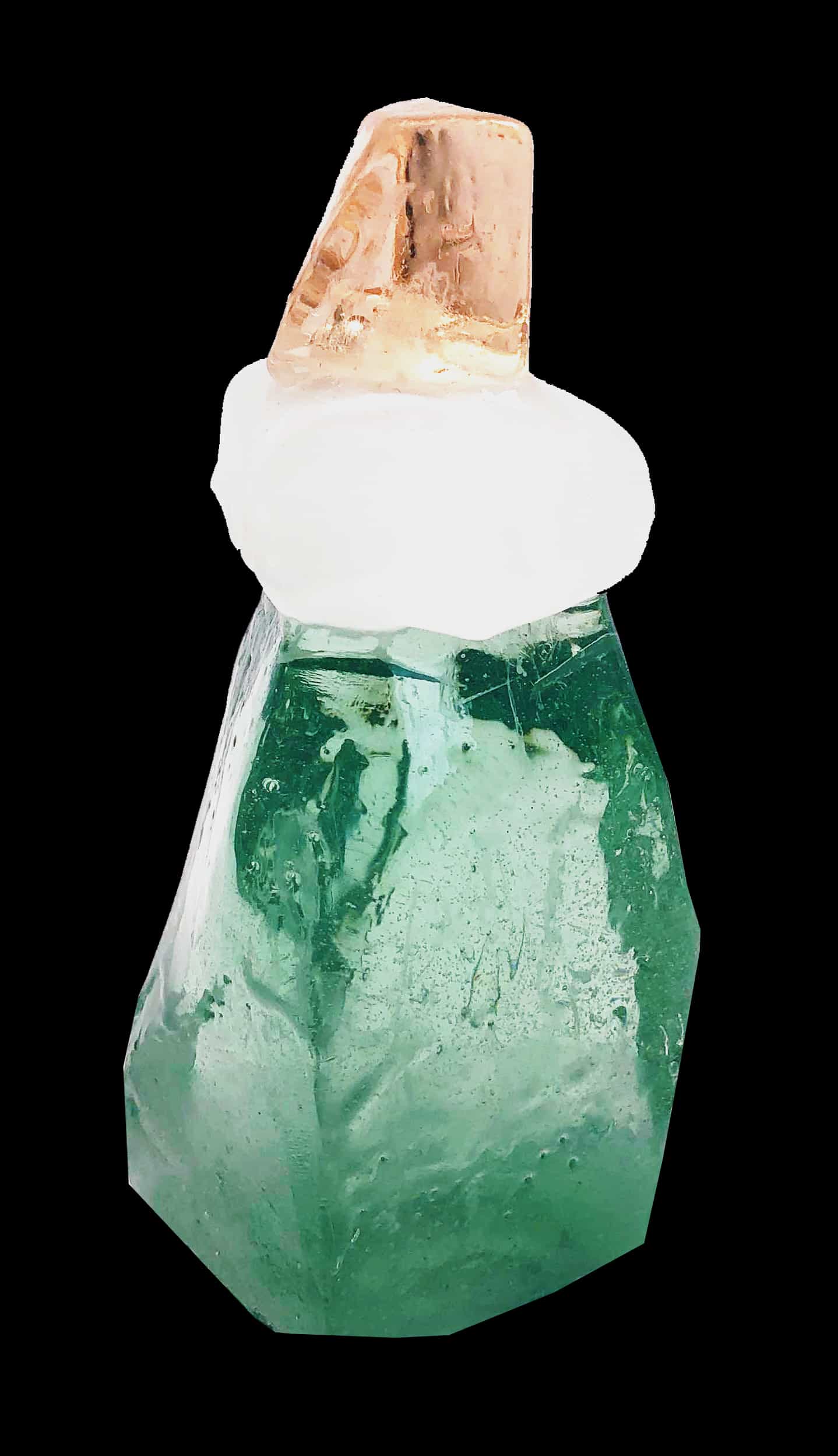